Yet Another New Study Shows Covid Jabs Cause Incurable Prion Disease, But Media and Governments Continue to Ignore

How long can government and corporate media ignore the clear connections between Covid-19 vaccines and prion disease? As long as they possibly can so they can perpetuate the universal jab agenda.

Many are struggling in this economy. My family is among them. Please support what we’re doing here and help us to continue to spread the truth.

It took the CDC, FDA, and corporate media at least eight months from the first major study to acknowledge the Covid jabs “may” cause blood clots, myocarditis, and other major circulatory ailments in “rare” cases. We’re now about eight months and dozens of studies in since the first studies showed the jabs cause incurable prion disease. Will they finally acknowledge it now?

Probably not. We’ve linked to and followed dozens of studies from a wide range of scientists across the globe pointing to the connection, but to no avail. Here are just three of the reputable studies we’ve highlighted in the past.

Considering we only have access to news feeds that are populated by around 250 right-leaning news sites, we can assume those who have access to medical journals and science news feeds have seen far more than we have. Yet we’re hearing nothing about this from corporate media or our government. Why?

The answer is obvious. They have an agenda to push and propaganda to disseminate. The multitude of studies connecting the jabs to prion disease is simply fodder for Big Tech companies to censor and corporate media to ignore.

Don’t wait until food shortages get REALLY bad before stocking up. Get a three-month’s supply now while it’s still available.

The latest story to add to the pile comes via Marina Zhang from our premium news partners at The Epoch Times: 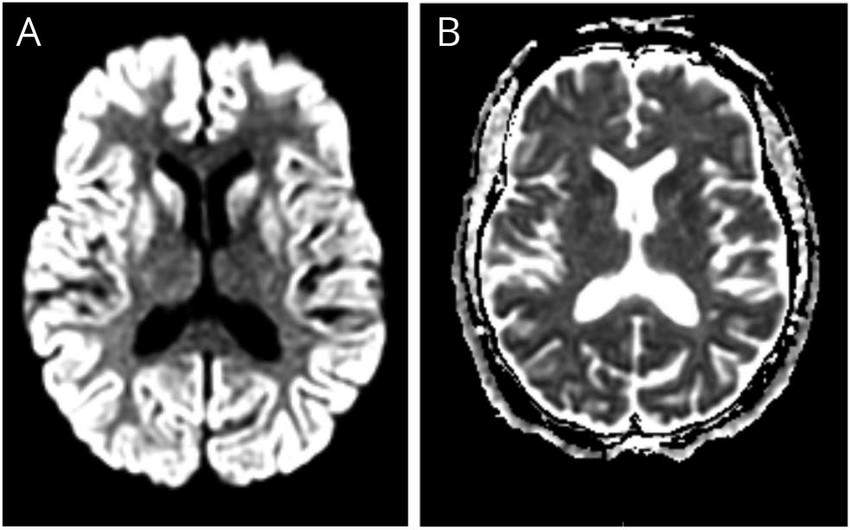 A recent French pre-print on CJD and COVID-19 vaccination has suggested that the COVID-19 vaccine may have contributed to the emergence of a new type of sporadic CJD disease that is a lot more aggressive and rapid in disease progression as compared to the traditional CJD.

CJD is a rare disease caused by an abnormal protein in the brain called a prion.

We don’t allow Google ads here. We won’t post foot fungus treatments or soft-porn ads like other conservative news outlets. We WILL support MyPillow because they love America. You can support them and me by using promo code “JDR” at checkout.

Prions naturally occur in the brain and are usually harmless, but when they become diseased or misfolded, they will affect nearby prions to also become misshapen, leading to deterioration of brain tissue and death.

The disease is incurable as once one prion becomes infected, it will continue to propagate to other prions with no treatment capable of stopping its progress.

The majority of people with CJD have sporadic CJD; they become infected for no apparent reason. However, small subsets of people are diagnosed due to inheritance.

You may notice our ads are not annoying gifs, spammy images, or obnoxious auto-play videos. Just words. Just real, America First sponsors like Mike Lindell at MyPillow. Use promo code “JDR” at checkout if you prefer ads that aren’t awful.

Therefore, when the Wuhan variant’s spike protein gene information was made into a vaccine as part of the mRNA and adenovirus vaccines, the prion region was also incorporated.

As part of the natural cellular process, once the mRNA is incorporated into the cells, the cell will turn the mRNA instructions into a COVID-19 spike protein, tricking the cells into believing that it has been infected so that they create an immunological memory against a component of the virus.

However, the biological process of translating mRNA information into proteins is not perfect and immune to mistakes.

Many are struggling in this economy. My family is among them. Please support what we’re doing here and help us to continue to spread the truth.

A U.S. study has speculated that a misfolded spike protein could in turn create a misfolded prion region that may be able to interact with healthy prions to cause damage, leading to CJD disease.

A peer-reviewed study in Turkey (pdf) and the French preprint have identified sudden CJD cases appearing after getting the Pfizer, Moderna, and AstraZeneca vaccines, suggesting links between getting vaccinated and being infected. 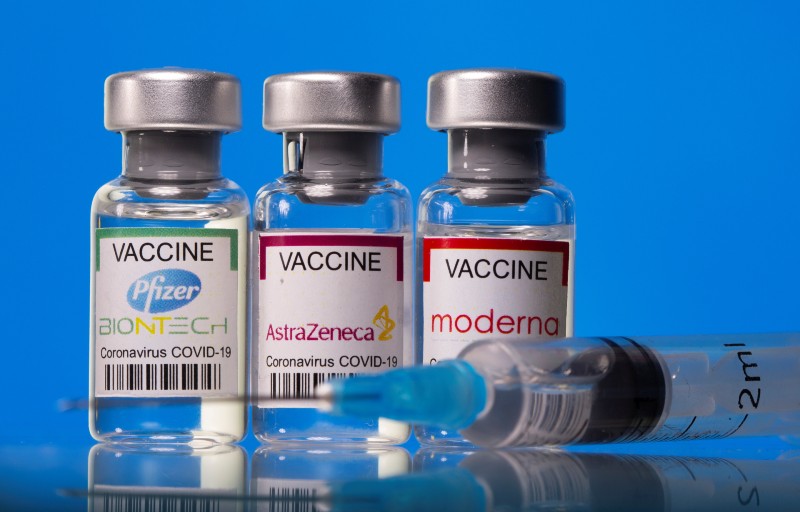 The French study found an onset of symptoms within 11.38 days of being vaccinated while the case study in Turkey has found symptoms appearing 1 day after vaccination.

Previous studies of CJD in cannibal groups have indicated that CJD can remain dormant after infection for around 10 years or more. However, authors of the French study have found that the CJD cases observed after being vaccinated by COVID-19 are a lot more rapid in onset.

Don’t wait until food shortages get REALLY bad before stocking up. Get a three-month’s supply now while it’s still available.

The study identified 26 cases across Europe and United States; 20 of the cases had already died by the time the study was written, with death occurring on average 4.76 months after being vaccinated.

“This confirms the radically different nature of this new form of CJD, whereas the classic form requires several decades,” wrote the researchers, led by Dr. Jean-Claude Perez.

Actual Job Posting: The Biden-Harris Regime Is Seeking IRS Agents Who Are “Willing to Use Deadly Force

NY Times gets it right: polls showing support for gun control doesn't mean the votes are there